For many people the new Hunger Games movie, Catching Fire, has just been released in cinemas. I have not been able to make it to see the movie yet, and to my knowledge neither has Frances. Hopefully for those of you who have seen it, it was good. For the rest of us, here are some finds to help raise our excitement until we get to see the movie.

The first is an article about a very important re-cast between the first and second movie that you can read here. Apparently, I was not the only person who was rather upset that Buttercup, Primrose’s cat, was not even close to how he was described in the book. So before the filming of him in these later movies, he was recast to more closely resemble the description (and the implications from the name). While it might seem  like a small issue, it was something that could easily have been fixed before the first movie came out! 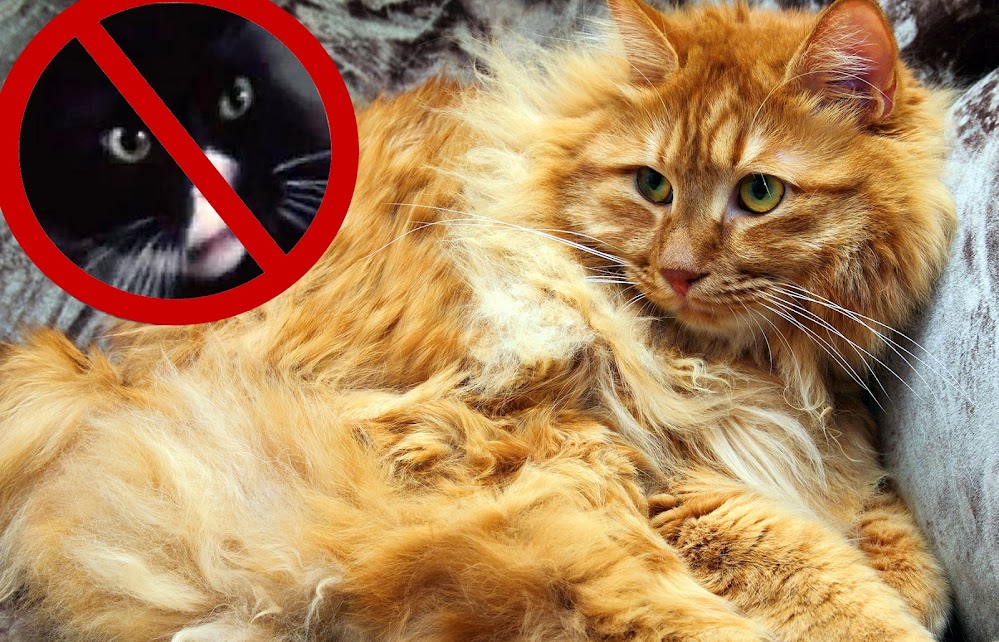 The second, is a great list of 15 tattoos people have gotten that were inspired by The Hunger Games Trilogy, you can see it here. They are supposed to be “rebellion inspired.” There are some really neat ones, but my favorite is below. 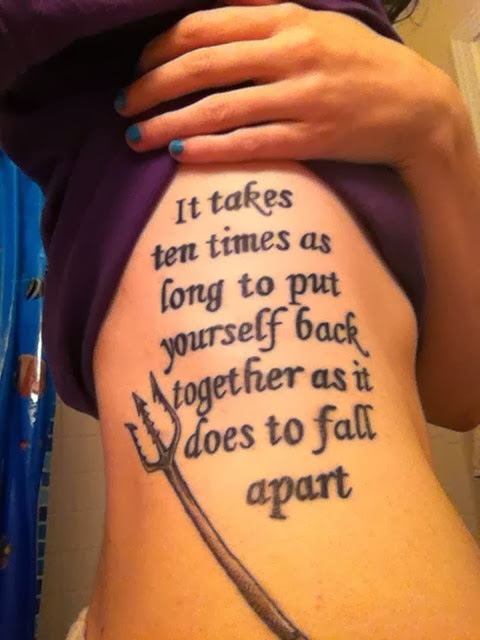 Lastly, is a collection of 17 funny posts that are supposed to be funny to fans of the trilogy. You can read them here. There are some I really like and some that are just ok. While not really a joke, my favorite is the one below…as I am sure no one is surprised by it! 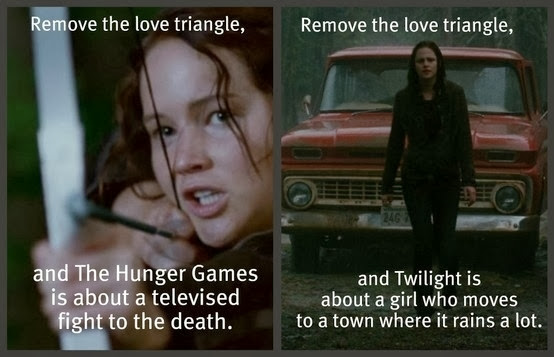 Have you guys seen the movie? Are you planning on seeing it?

I am currently a PhD student of Forensic Psychology, which may explain the off mix of extremely morbid books sitting next to children’s books. Hailing from the Midwest in the United States of America, I have now lived in England for over 2 years (which will explain any strange grammar usage). From a very young age, my parents cultivated a love of reading, and never restricted what I read. When I reached middle school I began reading Shakespeare (a lifelong love affair), but had also discovered the wonders of young adult fiction. While the world may now expect me to read books more reflective of my age, I have fought this and am a strong supporter of the YA novel! Despite having very little free time, I still sets aside time for a reading every evening, and listens to books on my way to University. I dream of one day being a published novelist and published scientist!
View all posts by Lynne →