Our goal for this blog is to write reviews of books we have read, book related events we have attended, and our experiences with attempting to write novels.

History of the Blog:

Frances and Lynne met at an orientation for PhDs, and formed a study group with other students. It was not until several months later that Lynne mentioned wanting to attended the premiere for the last Harry Potter movie that they broached the subject of books. Together they ventured to London, braving the crowds and rain, for a chance to see the premiere. While they were not able to get more than a picture of the red carpet, they did decide to go meet a different author. It was in these cold moments that the discussion of young adult books began. Soon they could be found meeting once a week to talk about books and movies, and eventually their writing. It was at one of these chai meetings that the idea for a blog began; a blog where they could suggest books to people with similar tastes in fiction. After many months of heavy PhD work they decided that they could not wait any longer, and this blog was born.

Lynne is currently a PhD student of Forensic Psychology, which may explain the off mix of extremely morbid books sitting next to children’s books. Hailing from the Midwest in the United States of America, she has now lived in England for 2 years (which will explain any strange grammar usage). From a very young age, her parents cultivated a love of reading, and never restricted what she read. When she reached middle school she was already reading Shakespeare (a lifelong love affair), but had also discovered the wonders of young adult fiction. While the world may now expect her to read books more reflective of her age, Lynne has fought this and is a strong supporter of the YA novel! Despite having very little free time, she still sets aside time for a reading every evening, and listens to books on her way to University. Lynne has also tried her hand at writing. She won a small poetry contest in high school, and was part of a creative writing group while an undergrad. She has dreams of one day being a published novelist and published scientist! 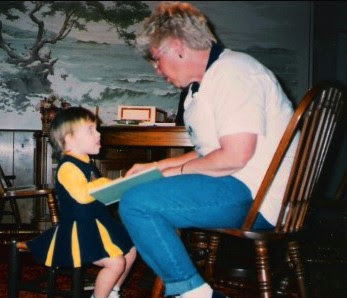 Frances is currently a third year PhD student, studying social psychology. The PhD takes up a lot of Frances’ time, and while most people would probably watch TV or go out for a drink with friends, Frances enjoys reading and writing. From an early age, Frances enjoyed reading (before she could even read for that matter). Frances was also known for hiding a book under the cushion of her naughty step. As Frances grew up, her love for books increased. She was often seen with her nose in a book, even when walking, or the local library. Before high school, Frances had read the literary classics, and pretty much all of Enid Blyton’s work (e.g., the Famous Five, the Secret Seven etc…) and Carolyn Keee’s work (i.e., Nancy Drew). When Frances began high school, she fell in love with young adult fantasy novels. It began with Harry Potter, and has continued to grow since then. Once Frances left university, she began writing her first young adult, fantasy novel. Three years on, and Frances is in the final editing stages. 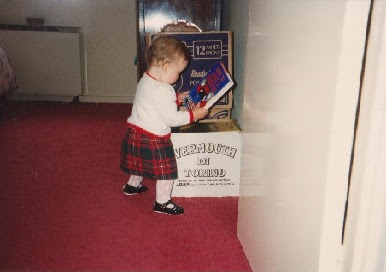 2 thoughts on “About Frances and Lynne”