So today I have found some really amazing replicas of Lord of the Rings and The Hobbit builds that people have done. Two of them are out of Legos, one is a doll’s house, and one is an actual house. They just show how cool being a nerd is! 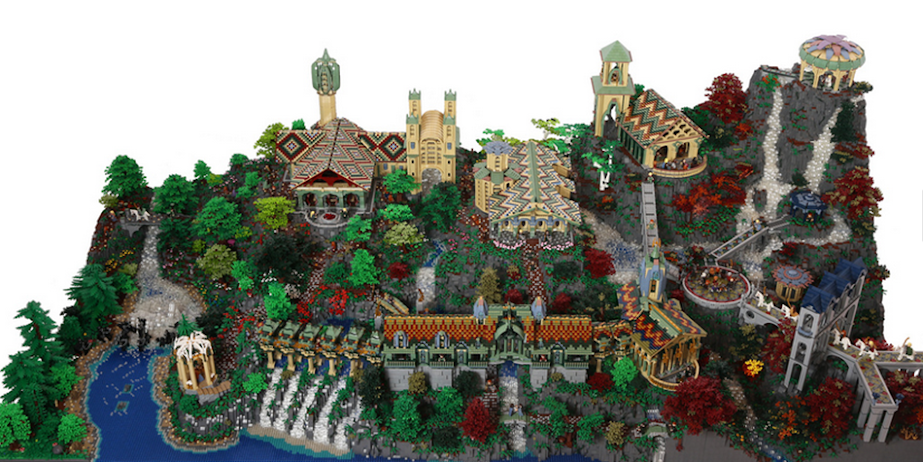 First up is a replica of Rivendell out of 200,000 Lego bricks. You can view more information about the build here, as well as more pictures. This was built by Alice Finch and David Frank. It is truly beautiful! 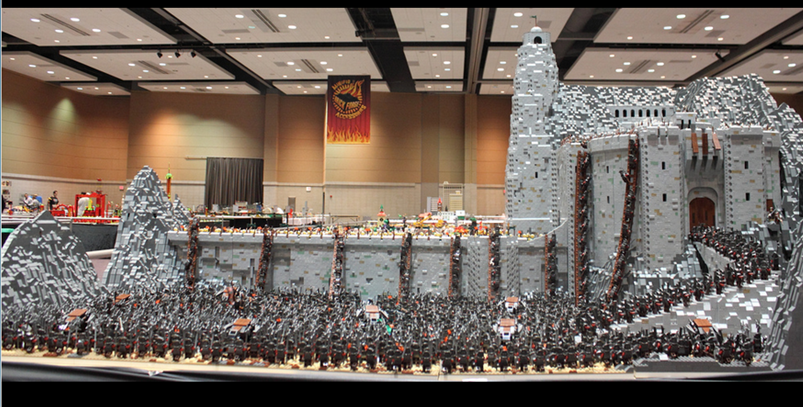 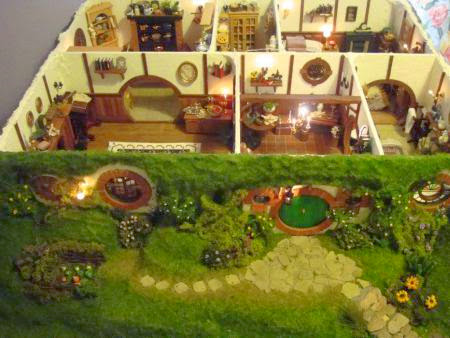 Next is a doll house version of Bag End, from after The Hobbit. You can view many pictures as well as some information about the construction here. The amount of detail and work that was put into this version are truly staggering! 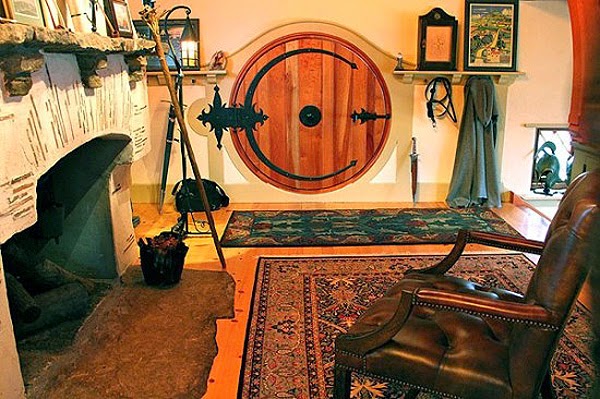 Lastly, here is an article about a real sized version of Bag End. There are many out there, and this is just one of the many. Again there are so many wonderful details that only a true fan could appreciate!

Are any of these tempting for you guys to build? I know I would love a Hobbit-hole type house one day, but right now funds just aren’t were they need to be for me to build my own!